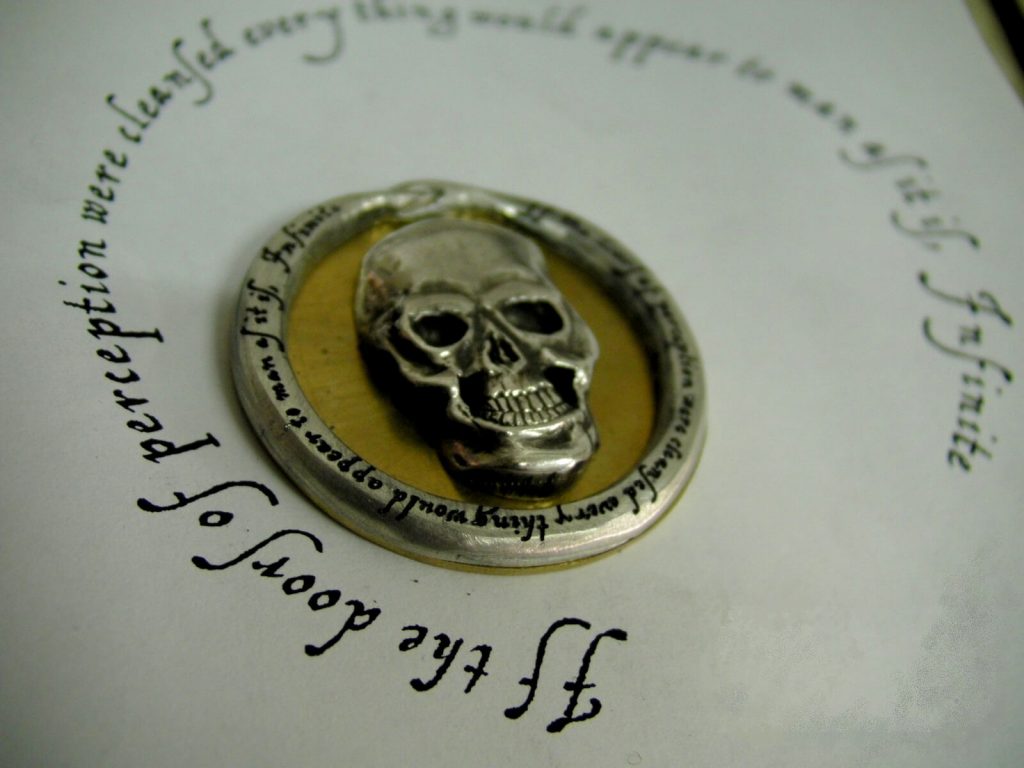 Art as a mediator can use metaphors and symbolism that can be interpreted in many ways according to the understanding and the personal knowledge of the spectator.

That is why art is a favorable media for the rebellious mind and the outsiders. It’s a language without words , a SUPERNOVA FOR THE BLIND.

“If the doors of perception were cleansed every thing would appear to man as it is, Infinite. For man has closed himself up, till he sees all things thro’ narrow chinks of his cavern.”

That is the phrase engraved on the Ouroboros symbolizing rebirth realization and self exploration. This phrase was written in the 19th century by the ingenious William Blake who used it as his own paraphrase of Plato’s Allegory of the Cave. In his masterpiece “The Marriage of Heaven and Hell”. 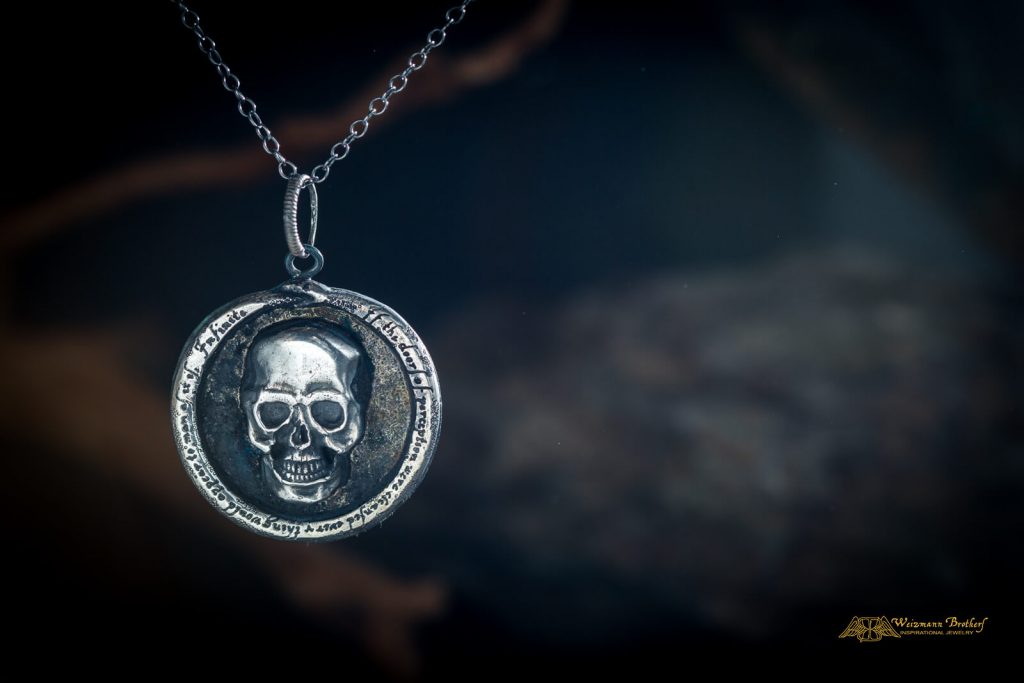