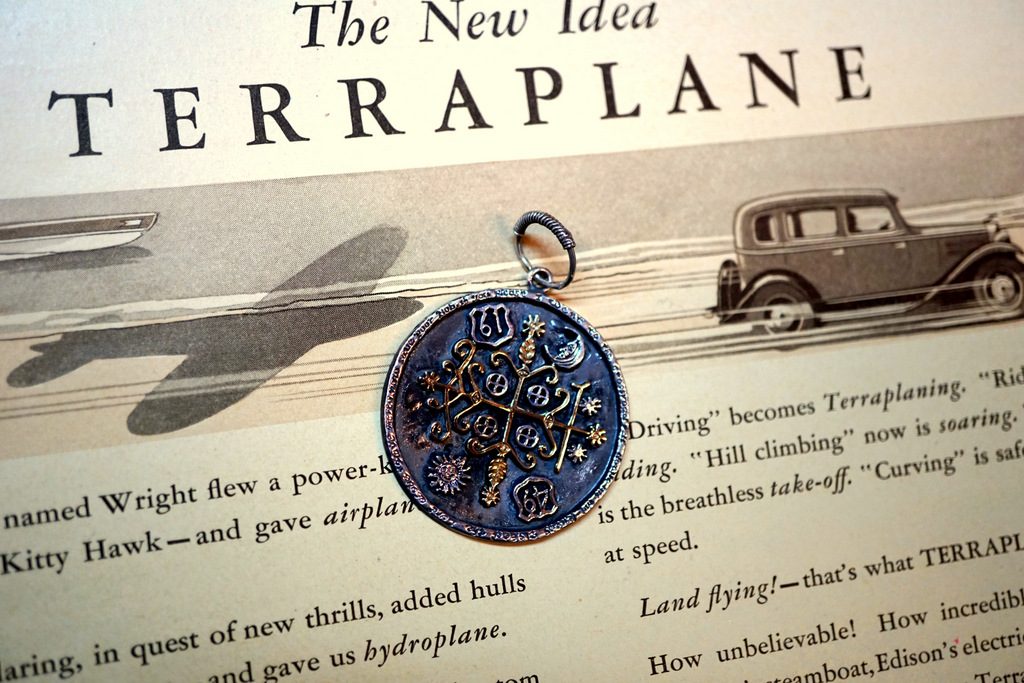 It took more than 20 years for his music to gain popularity and change the entire music scene on both sides of the Atlantic.
This pendant is dedicated to all of us standing at the crossroads and trying to choose the right path…

As for the Terraplane Blues:
In 1930, most of Mississippi’s highways weren’t paved; they were simply gravel with a speed limit of 30 mph. In1936, after Horace Stansel’s state highway commission was declared, there were many new paved highways. Terraplane Blues became popular because it featured the beautiful elegant and fast Terraplane and because the idea of riding a fast car on a paved highway was a brand new thing for people of the delta. For Robert Johnson it was a song about freedom, roaming on the highway as a free spirit. 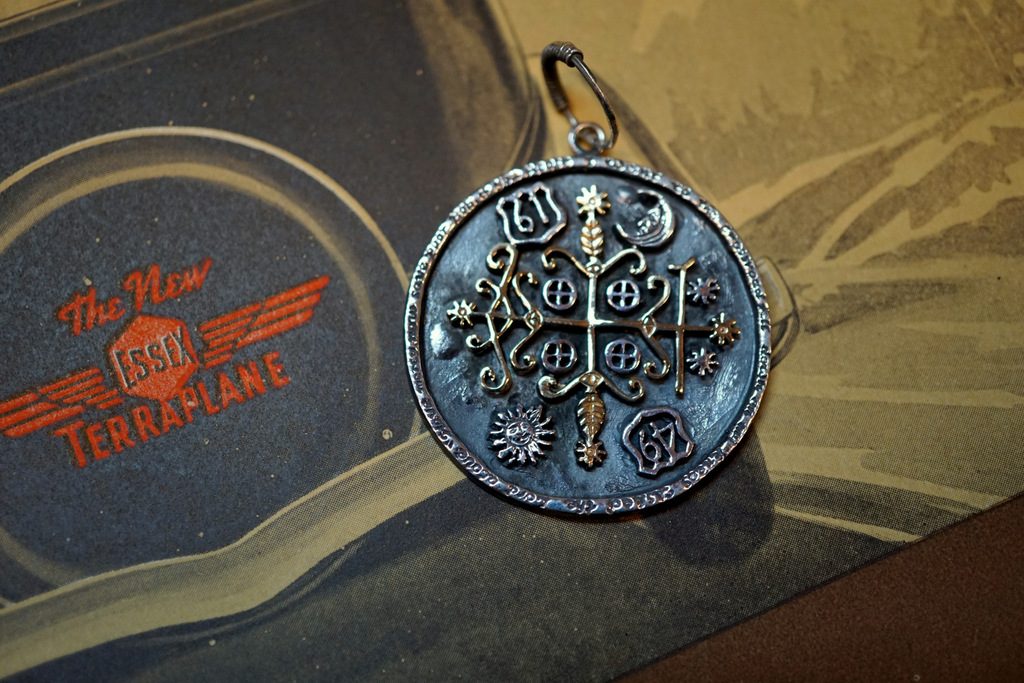 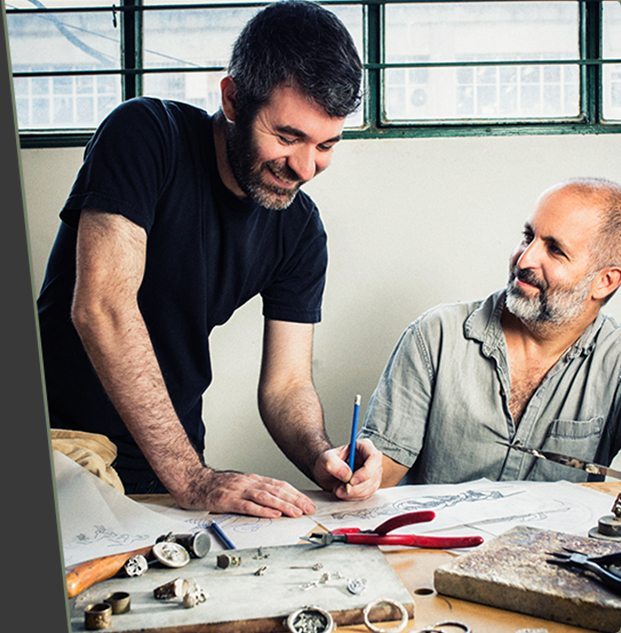